Storm waters, especially, urban storm waters is an essential pathway for multiple harmful substances to the marine environment. HELCOM paid attention to that already several decades ago adopting Recommendation 23/5 Reduction of discharges from urban areas by the proper management of storm water systems in 2002. The recommendation had rather limited influence being mainly focused on prevention of oil-related contamination.

Considering newly emerging environmental challenges, HELCOM community identified urban storm water as one of the key sources for releases of microlitter to the aquatic environment. This demanded to revise the old recommendation to address the emerging issue. Implementing the commitment by HELCOM Ministerial Declaration 2018, the contracting parties agreed that the updated version of the Recommendation should also address climate-related aspects of storm water management increasing regional climate change resilience.

Proposals on how to address the climate change related aspects in storm water management were jointly prepared by the City of Riga and the City of Helsinki based on the output of the iWater project in the frame of the BSR WATER Platform. The proposals were integrated into the new draft of the Recommendation which was first time presented and considered at the 4th HELCOM Workshop on implementation of the Reginal Marine Litter Action Plan on 22 October 2019 in Brussels. The Workshop in general welcomed the proposed draft and recommended to forward the document for further consideration by PRESSURE WG – one of the main HELCOM working groups, which is dealing with land-based pollution of the Baltic Sea.

The draft Recommendation integrating the BSR WATER project proposals will be further thoroughly reviewed by national experts to elaborate views of the contracting parties on the proposed document before consideration at the next meeting of PRESSURE working group in April 2020. As, according to HELCOM rules, all decisions on the HELCOM Recommendations are to be taken by the Commission Meeting, current aim is to submit the document for adoption at the HELCOM 42-2021. 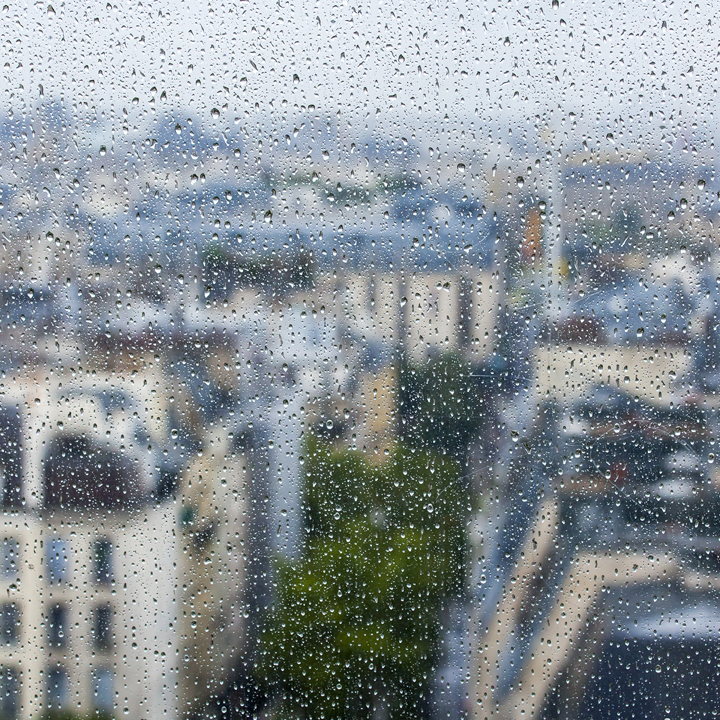 iWater project (December 2015 – May 2018) was funded by the Interreg Central Baltic Programme. The project has an EU Strategy for the Baltic Sea Region Flagship status for Horizontal Action Climate.